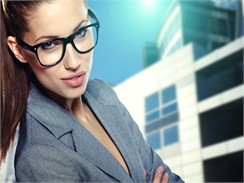 The Reserve Bank of Australia has just announced the outcome of its monthly board meeting.

The RBA has revealed that the cash rate will remain at 2.5 per cent – however speculation is growing that the next rate movement will be upward.

Five economists from Commonwealth Bank, Commsec, HSBC, ING Direct and St George told finder.com.au that the cash rate would rise during the fourth quarter of 2014.