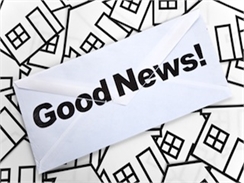 As expected, The Reserve Bank has decided to leave official interest rates on hold at its second meeting for 2014. Rates have now been steady since the decision by the Bank in August last year to cut rates to a 60 year low of 2.5 percent.

Recent economic data however remains mixed with the Bank likely to remain on the sidelines until a clear trend in economic activity emerges - particularly in regard to unemployment.